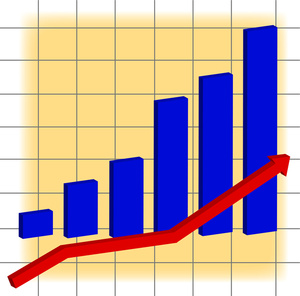 Happy Friday!  Trick or Treat is almost upon us and this week the stock market gave us some of both along with a scary ride!  Just in case you could not muster the courage to watch the stock market this week, here are some stock headlines you might have missed.

Boeing quickly took off at the opening bell

Trading in Visa was charged in early trading

Interest in Hills Bros Coffee was percolating throughout the day

Interest in Home Depot was building

Energizer Holdings, Inc. exploded in an attempt to recharge the market

Microsoft was crashing during the day

Ebay was trending up with high bidding

Norfolk Southern earnings were off the rails

Earnings for the Kraft Heinz Company were awaited with great anticipation

Otis Elevators saw their stock price go up and down

“October: This is one of the peculiarly dangerous months to speculate in stocks. The others are July, January, September, April, November, May, March, June, December, August and February.” ~ Mark Twain